Your planner helps you schedule your entire the children's international film festival experience. It shows sessions you've saved, in a helpful timeline.

or to save your planner

The FAMOUS FIVE, George, Julian, Dick, Anne and their dog Timmy spend their first holidays together and plunge headlong into an exciting adventure.

The strong-headed Georgina, called George because she would rather be a boy, is looking forward to spending the summer holidays in her hide-out, a ship-wreck on the beach. But instead, she is obliged to entertain her visiting cousins Julian, Dick and their cute sister Anne. Her father Quentin, a famous professor, is working on his secret project on rock island. After the cousins rescue her dog Timmy from a cage, George warms to them. In the cage the children had overheard a mysterious radio message and found copies of Quentin’s research papers. There is no doubt; George’s father is in danger on the lonely island. Immediately, they alarm the village police, made up of the clumsy Peters and his helper Hansen. Nobody believes the children. Mother Fanny orders them to play indoors and stay out of trouble.

George is worried, and the four friends take the matter into their own hands. A young couple in a camping bus seams suspicious. When the pair wants to leave for rock island on a small Hoover craft, Julian and Dick try to disconnect the wires. By mistake they start the engine and an exciting run through the little harbour follows. The police stop them and they are penalised with a heavy fine for damages. How frustrating! It is only by chance that George discovers a secret tunnel under the sea leading to the small island. She finds her father, but he is not alone. The gangsters are already there. Luckily, the dog Timmy and her loyal friends are on the way to help.

Watch on Classic at Home Watch on Ritz at Home 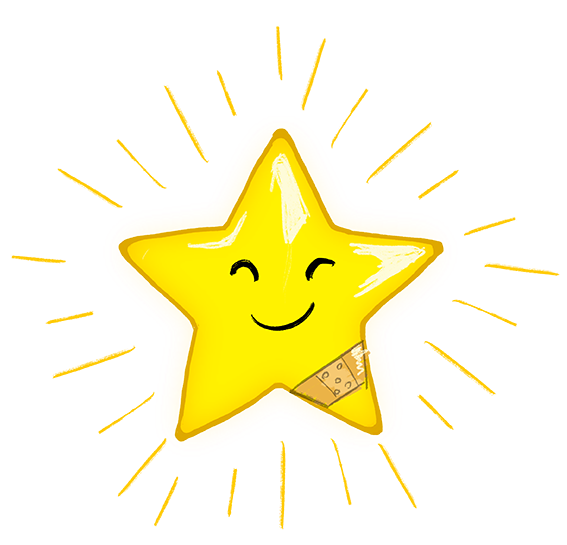 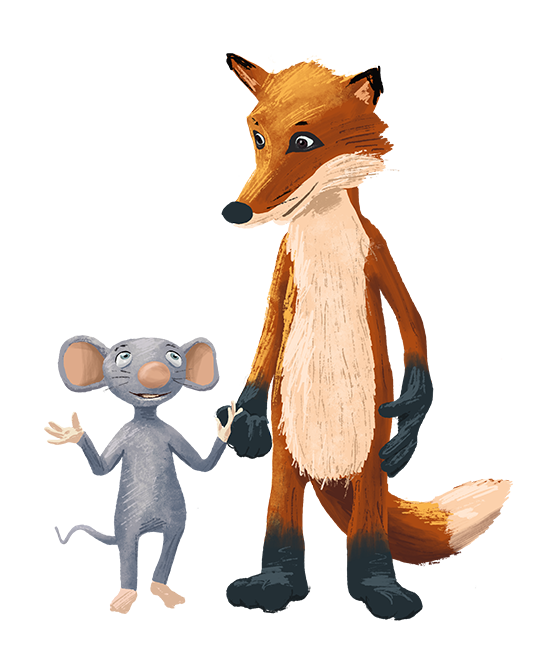 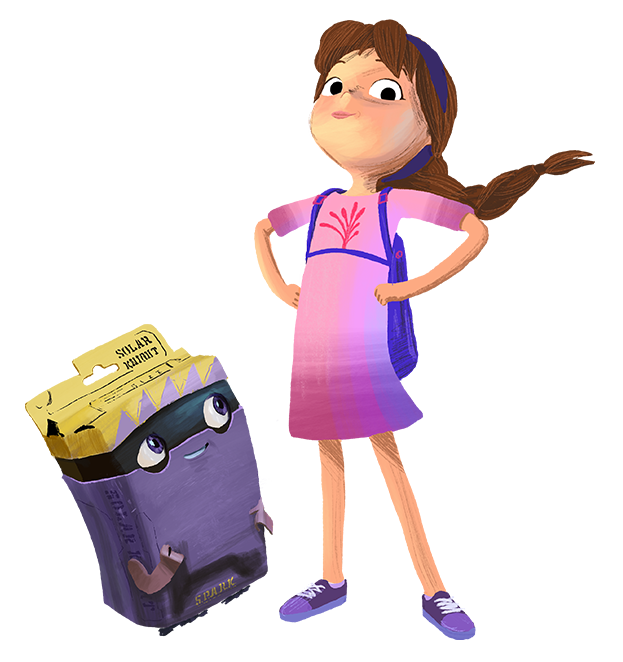 Stay in the know

We look forward to welcoming you back to cinemas in May 2022.